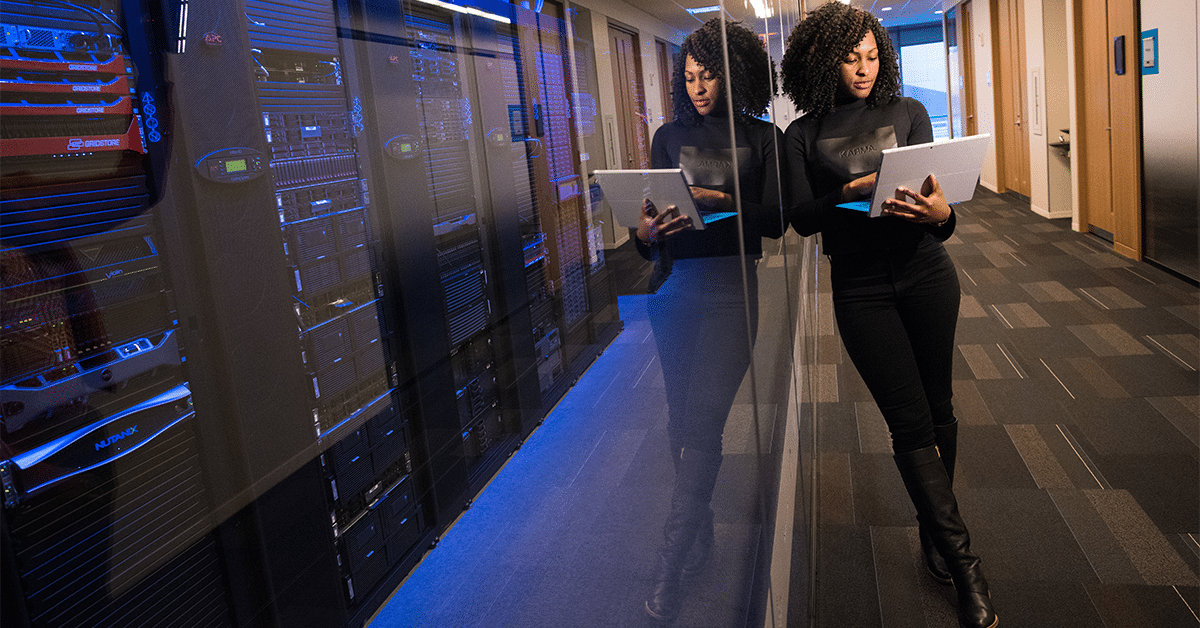 How server-based firms will reduce utility IT costs next year

If you work in, or run, an accounting firm that relies on a server, I’m going to explain how a recent technology announcement by Microsoft represents the most significant opportunity to reduce cost and complexity of IT to your firm in recent years. I’ll stay away from any technical talk and keep this confined to a commercial business perspective.

How IT investment works in a server-based firm

When “cloud accounting” (aka apps that are accessed via a web browser) was promised earlier this decade it represented an opportunity to reduce the utility cost of IT because you weren’t going to need a server or an IT guy to manage it.

However, it hasn’t quite happened like that because firms that have moved cloud ward for specific apps (Xero for clients etc) still haven’t found themselves in a position to turn off their server. This has left them with a foot in both server and cloud camps with new subscriptions compounding traditional server infrastructure investment.

1) An upfront capital investment in server hardware and an IT services company to manage it onsite on an ongoing basis.

1) An upfront capital investment in server hardware and an IT services company to manage it onsite on an ongoing basis.

Compared to 100% browser-based cloud accounting, servers represent additional IT management complexity and cost, and a greater operational reliance on an IT services provider.

How firms will reduce IT costs but keep server-based apps

There has also been a third, less regular option for procuring servers which is Microsoft’s own Australia based hosted infrastructure called “Azure”. The advantage of this option is having a direct autonomous relationship with Microsoft thus having more control to hand the management ‘keys’ to the vendor of their choice. However, Azure hasn’t generally been cost-effective for an SME firm to use, as Microsoft has refrained from pricing in a way that competes with it’s channel (your IT guy) in the hosting space…until now.

On September 24th this year, Microsoft announced they will provide Azure virtual server licenses free with Office 365. Further to that, they also announced improvements to simplify the technologies around remote desktop servers. The result being a significant reduction in the server footprint and associated hosting cost.

This means that firms that plan to continue to run server-based apps (like MYOB) have an opportunity to gain a competitive cost advantage just like a 100% browser-based cloud firm. At the same time, firms can break the “mechanic owning your car” relationship that local IT providers have enjoyed for decades.

This is a huge change from Microsoft as they are effectively offering their own hosting product at a better price and savvy firms will be able to gain a competitive cost advantage over other server-based firms.

Like all emerging technological changes nobody can predict how rapidly this will be taken up however given it’s going to be a significant dollars and cents saving conversation I suspect accountants will want to move sooner rather than later in 2019.

For more technical information on the changes Microsoft has announced click here.

This article was written by Jamie Beresford, CEO of Practice Protect, who’s sole focus is helping accounting firms protect their firm and client privacy from a technology, policy and awareness perspective.

Download the Future of Accounting State of Play Report

and we'll send you the Report at launch